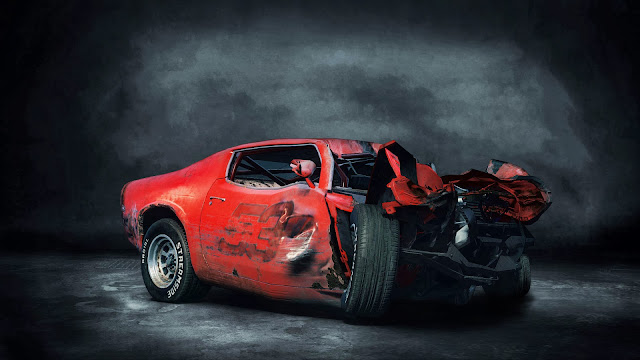 Is THIS the long waited super car game? Have developers FINALLY learned from 3rd party game creators, such as BeamNG and Rigs of Rods?
First impressions .. yes seems so, "Next Car Game" (NCG) is made by BugBear, same developer company who made Flatout series.
Basically NCG is yet another Flatout with Soft Body Physics, well visual damage is very severe, however cars do not break that easily. It's not exactly like BeamNG or Rigs of Rods, but quite close, takes bit more to smash your car into a "box", but it's doable.
I think that Next Car Game stands for "Next Generation" Car Game, not sure if they keep it under that name, but their official site looks official enough to think that they won't be changing this name.

NCG includes a Demolition Derby mode with 24 Cars on the arena at same time! Unlike most games with derby mode, in NCG A.I. cars do not chase after player, they choose their targets randomly and they are smart enough to reverse into another car, rather than using their front (which is more fragile and takes you out of race if broken too much). 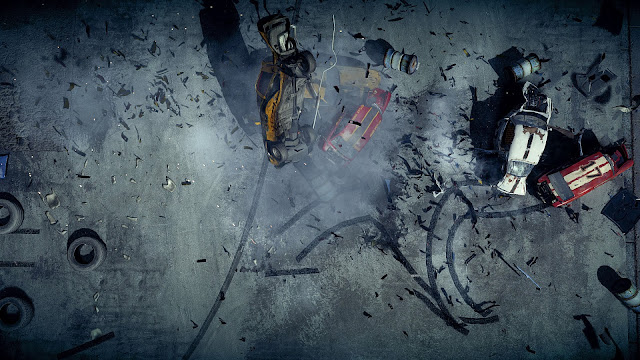 http://nextcargame.com
It's currently in early alpha state, you will get 2 cars and 3 tracks (gravel/dirt track, tarmac track and derby arena). Not sure if you can buy it via steam, but it's steam based, you will receive a serial key after purchase and can register it on steam, then you can download the game via steam!
Currently about 1.2gb in size

I have already made some concept hacks (Weight, Power and Turbo Boost/Jump and counting), those are just concept and i have not released anything yet (I will start uploading videos soon and make posts on forum and then later trainers..etc).
For now simply check Next Car Game (NCG) Hacks on forum to see the progress :)
Show your interest! If you like the hacks, like, share, post ..etc, the more interest you people show, the more seriously i will take this project, so show your love ^^